Get fresh music recommendations delivered to your inbox every Friday.
We've updated our Terms of Use. You can review the changes here.

by Upon Your Grave 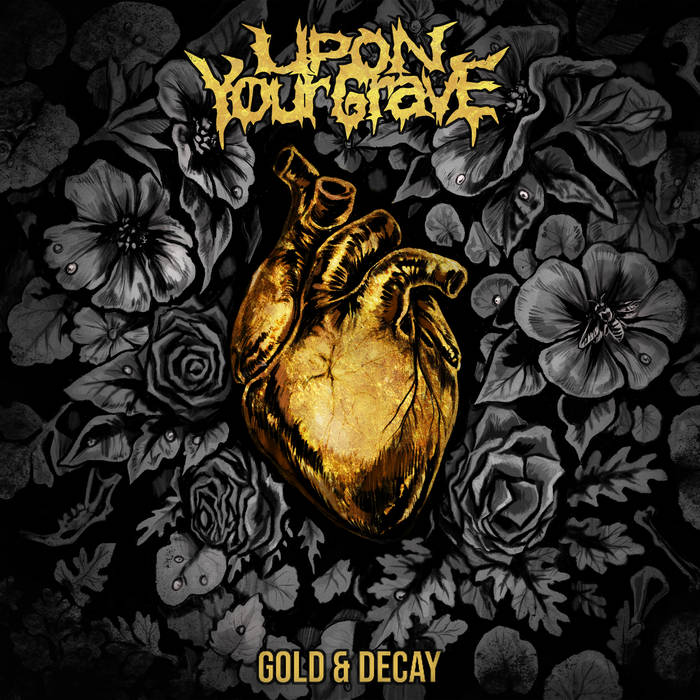 Upon Your Grave Québec

Formed in 2009, Upon Your Grave established themselves quickly with the release of their debut self titled record in 2013.

In 2019, at the dawn of the band’s 10th anniversary, the band started writing for what would become their first new release in nine years. Gold & Decay, proves that work ethic and perseverance can truly refine a band’s sound to what they had always been striving for. ... more

Bandcamp Daily  your guide to the world of Bandcamp

Sampa The Great joins the show to discuss her release, "As Above, So Below".